In 2016, Illinois officially became a no-fault divorce state. As a result, couples who wish to legally end their marriages can now obtain a no-fault divorce instead of being required to prove that the other party was at fault for the union’s failure. This saves couples a significant amount of time and money, and also tends to result in less conflict during the divorce proceedings themselves. No-fault divorce proceedings, however, can still be complicated, as they still require the resolution of matters related to property division, alimony, child support, and child custody. Resolving these types of issues can be complicated, so if you have decided to file for divorce, it is important to contact an experienced Palatine divorce attorney who can explain your legal options.

Furthermore, if a couple does agree that their marriage is irretrievably broken, there will be no waiting period before their divorce can be finalized. If, on the other hand, one spouse contests the divorce, then the parties must live separate and apart for at least six months, at which point, the court will presume that the requirement of irreconcilable differences has been satisfied. It is also important to note that separation does not necessarily mean living apart. Instead, separation for divorce purposes is generally understood to refer less to physical space, and more to establishing separate lives.

Some of the most difficult aspects of divorce with which couples must grapple involve issues related to property division. Because Illinois is an equitable division state, divorcing couples must divide all of their marital property equitably. This applies to any property acquired after a marriage took place, including pensions, stock options, personal possessions, real estate, bank accounts, and retirement funds.

The only exceptions to this rule apply to inheritances and any property excluded by valid pre or postnuptial agreement, which qualify as separate property. Otherwise, separate property is any property that was acquired by either spouse prior to the marriage. While separate property will remain in the hands of the original owner, marital property must be divided fairly based on each party’s contribution to the acquisition of the assets, the length of the marriage, and each spouse’s economic circumstances.

Courts have the discretion to grant temporary or permanent spousal maintenance in an amount that it deems fair based on both party’s incomes, the couple’s standard of living, the length of the marriage, and any custody arrangements. Alimony can take the form of regular installments, a lump sum payment, or a greater portion of marital assets. For help coming up with an alimony agreement that is in your best interests, please contact our legal team today.

Please contact the SAM LAW OFFICE LLC today to speak with a dedicated Palatine divorce lawyer who can walk you through the divorce process and explain your legal options. 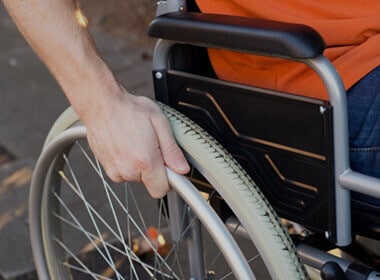 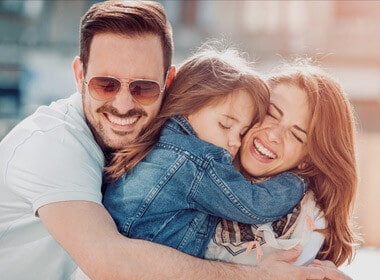 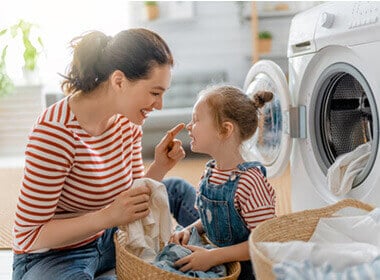