Illinois manufacturer settles with family of man killed at plant

Illinois manufacturer settles with family of man killed at plant

The family of a Chicago-area man who died after falling into a bin full of sand at the plant where he worked has settled its wrongful death lawsuit against his employer. The employer, Gallagher Materials Corp., agreed to pay the vast majority of the $3.35 million settlement to compensate the family for the worker’s 2004 death, which the family said was due to unsafe conditions at the plant.

The settlement announcement brings a close to the long-running wrongful death case. The man, 26, was working at the asphalt plant in November 2004 when sand that was supposed to flow through a funnel-like bin became stuck together due to cold and snow. The victim went up onto a catwalk that spanned the bin to look inside. He radioed for someone to hit the side of the bin to try to get the sand loose again.

Then he disappeared. He was later found at the bottom of the bin, suffocated.

According to the man’s family, a grate in the catwalk was open, causing him to fall into the sand. Having that grate on the catwalk was a violation of federal workplace safety laws, the family’s attorney said. He also said that the plant did not install a specialized grate at the bottom of the bin that would have allowed sand to flow out but not people, which experts have recommended for decades.

Originally, Gallagher claimed that the man went into the bin on purpose. The settlement appears to be an admission the company may have lost at trial, though it does not admit liability in the agreement.

Considering a Divorce in the New Year? You’re Not Alone

Statistics generally support the long-held belief that divorces surge from January through March. They call January “divorce month” for a reason. While it is not so much that the new…

Special Considerations in a Gray Divorce

Every divorce comes with its own unique complications, but gray divorce – or divorce after a long marriage – tends to come with a host of complications that make the… 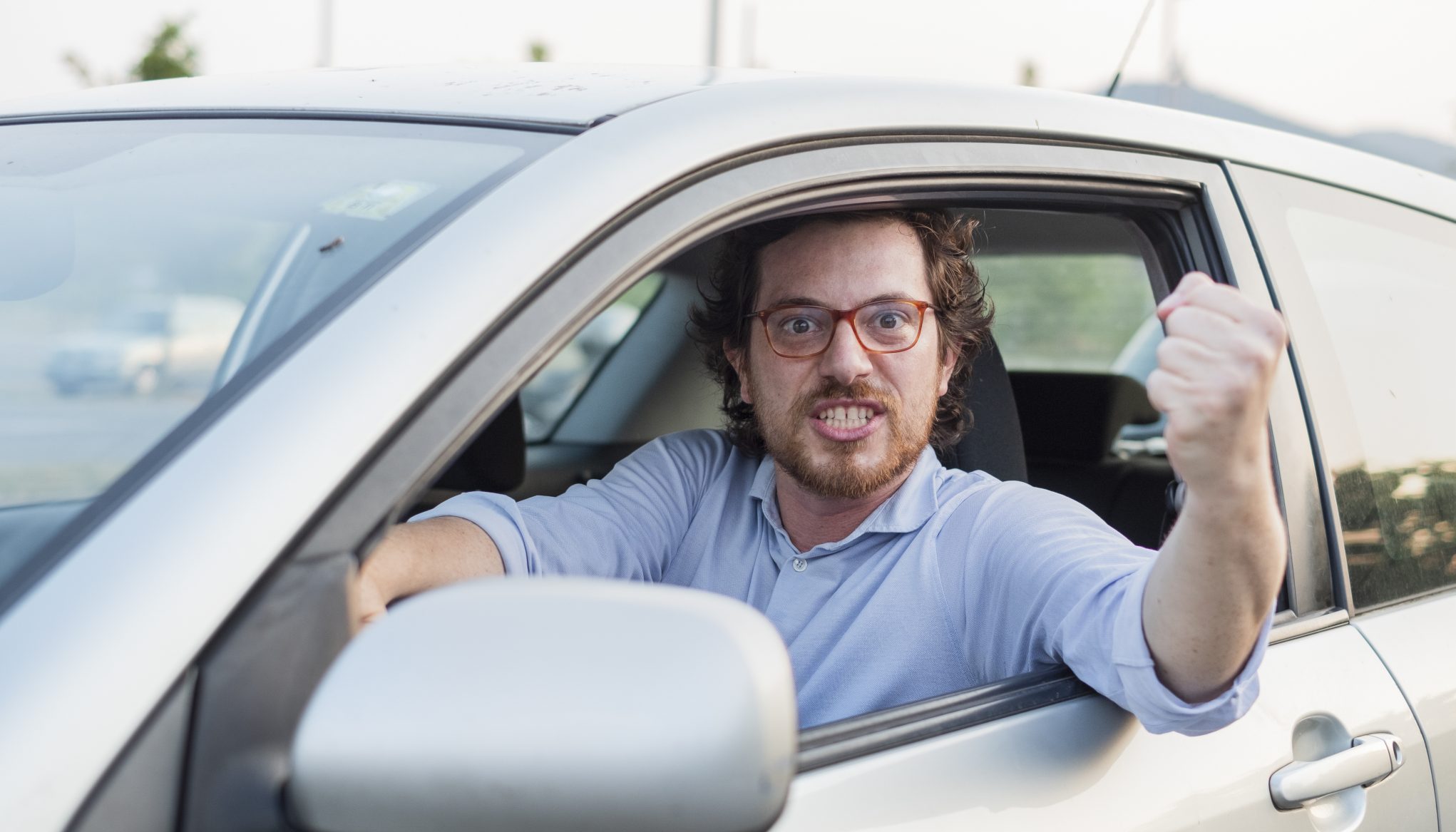 The Dangers of Road Rage

The state of Illinois has not been spared the savagery of road rage, which is defined by the Department of Motor Vehicles (DMV) to be violent or aggressive conduct that…