Police say that a taxi crashed into a home in the 1800 block of Gregory Avenue in Chicago on Dec. 1 at around 1 a.m. A man inside of the house was injured when a wall in the bedroom that he was sleeping in fell on him. He suffered a torn spleen, broken ribs and a sore leg. However, he was expected to recover from those injuries.

A woman in the house escaped injury as the accident occurred just seconds before she entered the bedroom. The man and a dog present inside of the home were both trapped under the rubble for an extended period, but the dog was not hurt in the accident. Both the man who was injured and the man’s wife claim that they saw the person driving the taxi before that person fled the scene.

The cab in question belonged to a company called Flat Rate Cabs, and police were working with the company to determine who may have been driving the car at the time of the accident. While an individual has been identified as being assigned to the cab that caused the crash, it was not clear if that person was the driver who caused the accident. Police say that they are still investigating the cause of the crash.

Anyone who is injured in a car accident may wish to file a personal injury lawsuit. Such a lawsuit may result in the victim winning compensation for his or her medical bills. Compensation may also be awarded for lost wages if the injuries force the victim to miss work. A personal injury attorney may be able to establish using witness testimony or physical evidence that the driver’s negligence caused the crash and the subsequent injuries. 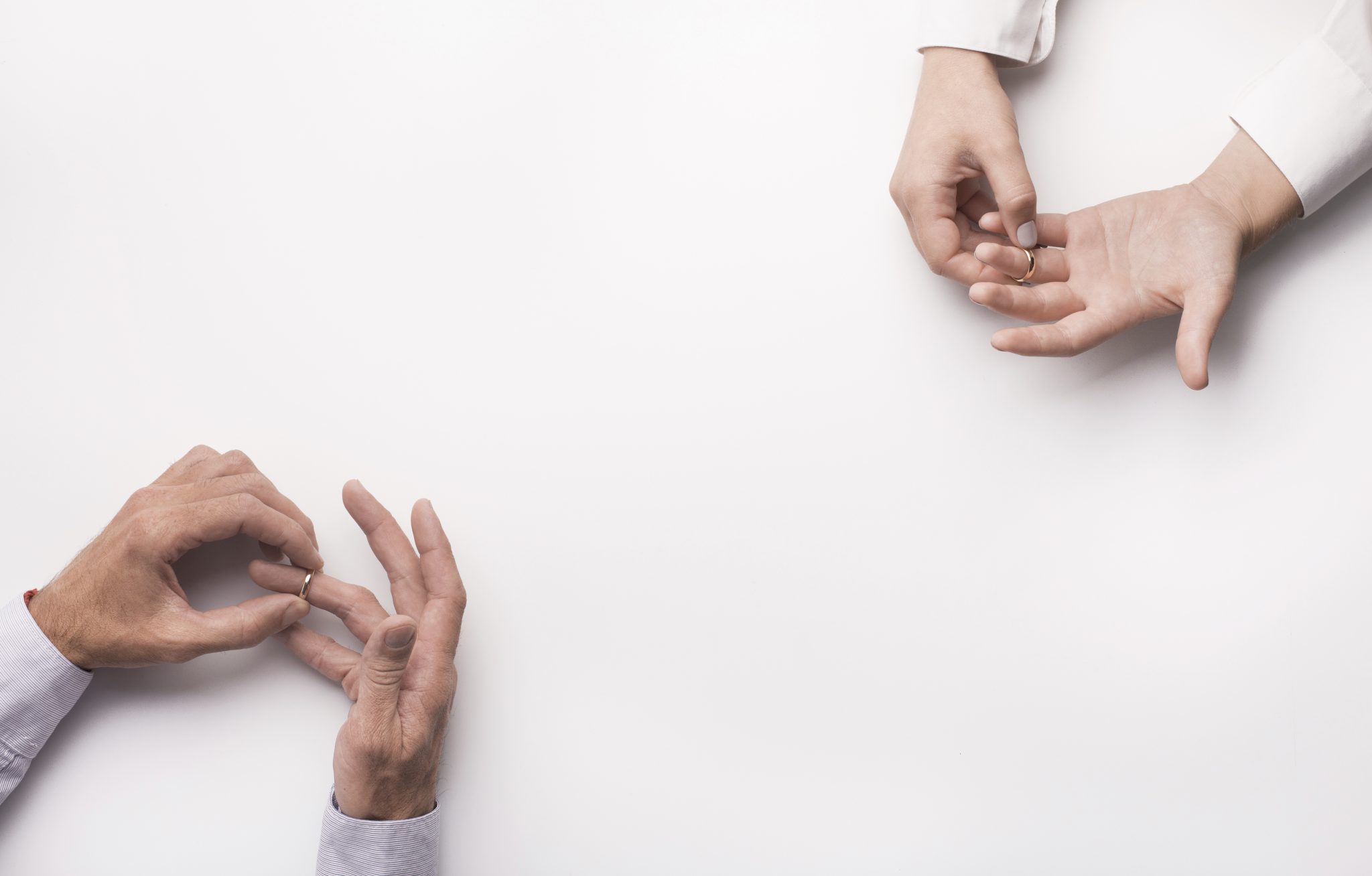 Collaborative Divorce is a Great Choice for Parents

It is not uncommon nowadays for spouses to recognize that while their marriage was a significant part of their life in the past, it should not continue to be a… 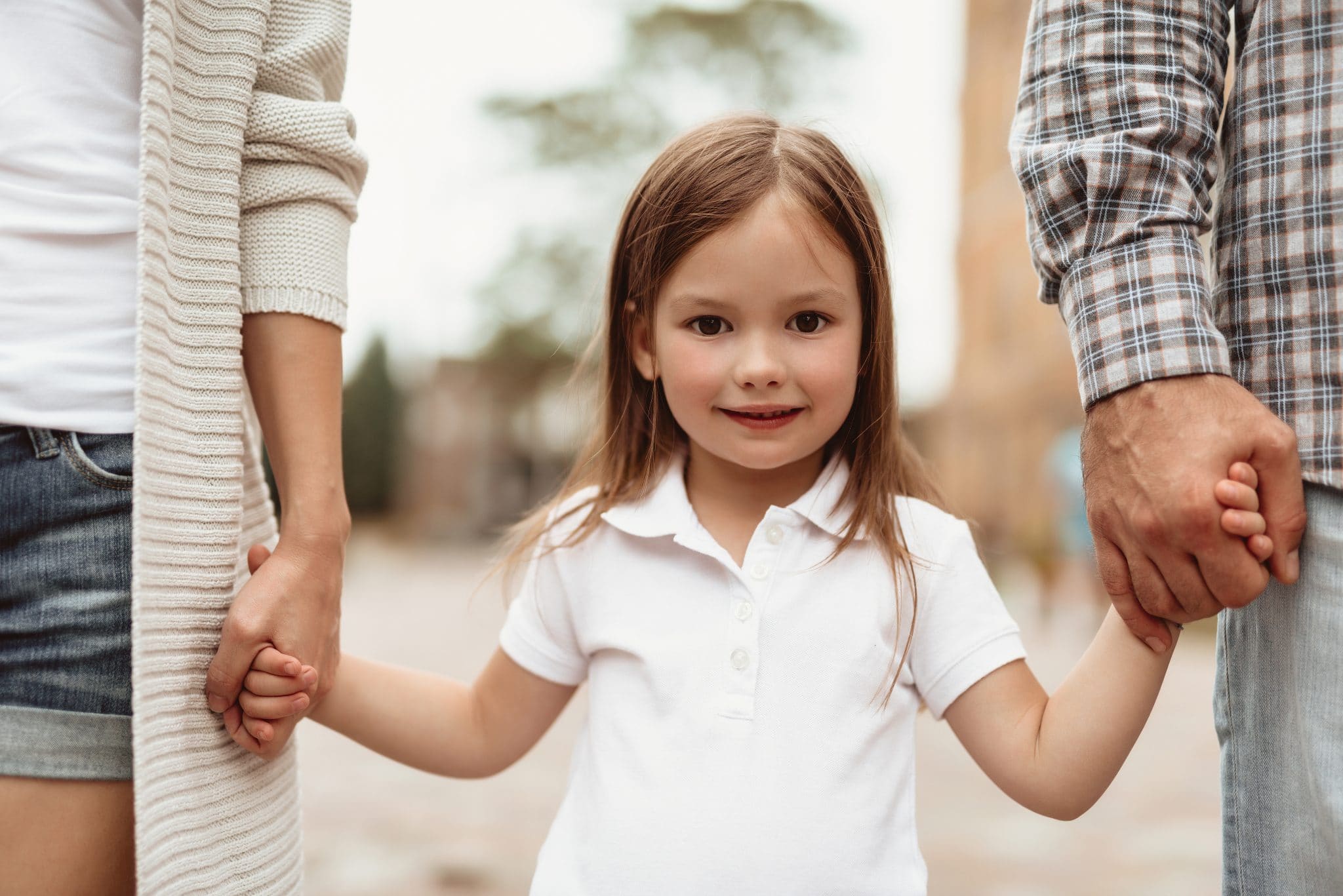 How to Obtain Temporary Child Support

Let’s say that you are a spouse whose primary role is raising the children and keeping the house. Your spouse is the primary breadwinner. You are seeking a divorce, but… 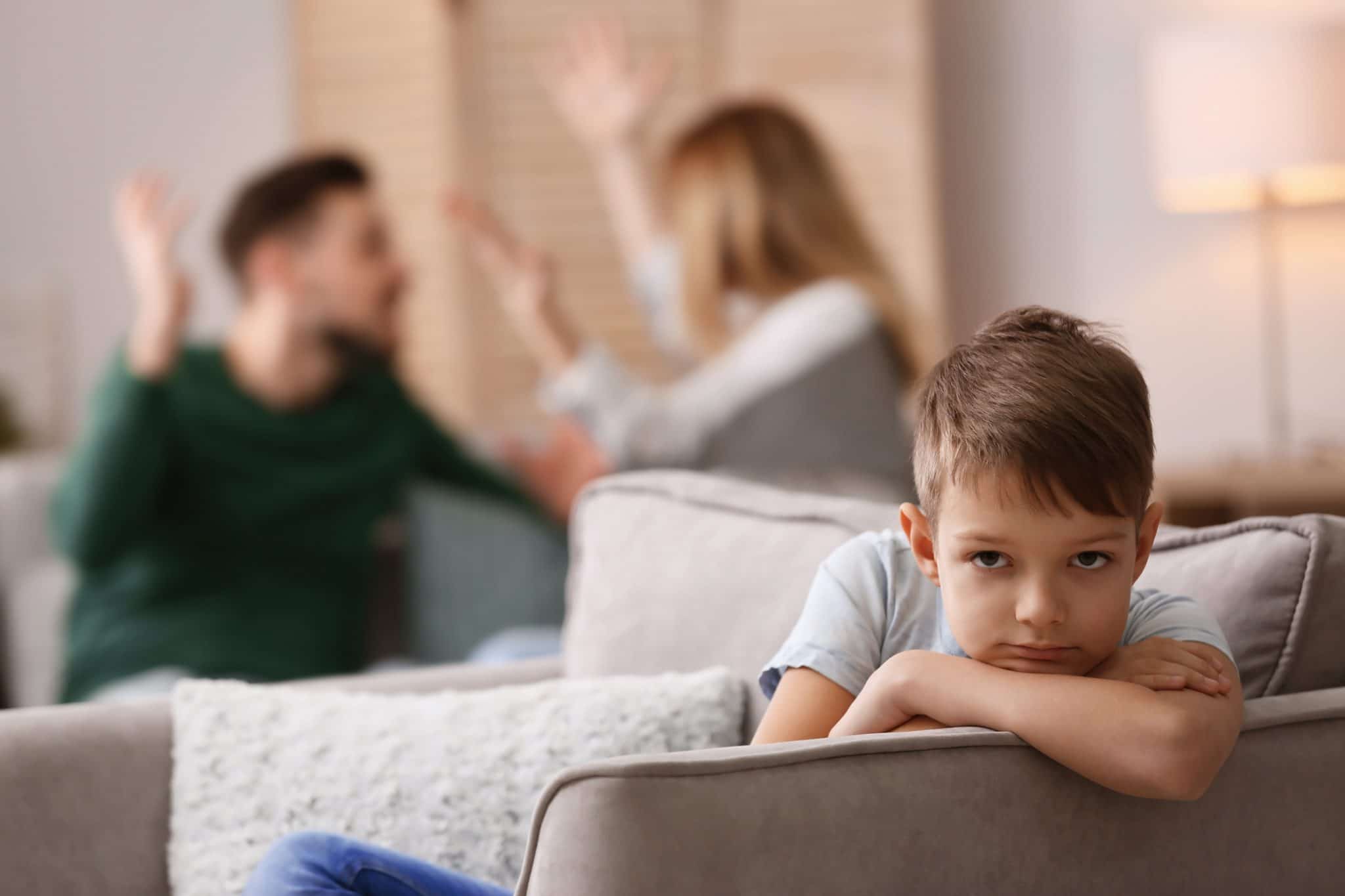 How to Tell Your Children About Your Pending Divorce

Even your pets will feel the emotional impact of your divorce. They will not necessarily understand what is happening, but their entire world will be different moving forward. Children likewise…