Recently, a cab driver in Chicago who hit and killed a pedestrian in August was charged with reckless homicide. In addition to the criminal charges, the widow of the man who was killed filed a wrongful death lawsuit against the cab driver shortly after the incident.

The accident took place in the early morning hours of August 14 in the River West neighborhood, at the corner of North Milwaukee Avenue and West Chicago Avenue. The cab driver was reportedly traveling between 30 to 40 miles per hour over the posted speed limit. The victim, a 30-year-old man, died at the site of the accident. According to an autopsy, the injuries he sustained in the car accident caused his death.

The cab driver also injured two others in the accident, who were taken to area hospitals for medical care. Reports indicate both of the other two individuals hurt in the crash were in critical condition.

In addition to the reckless homicide charge, the cab driver was cited for a number of other violations, including failing to reduce his speed and stay in his lane, negligence, driving on a sidewalk, failing to obey a red light and damaging public property.

In such situations, where an individual is killed due to the negligence of another in a motor vehicle accident, surviving family members may be able to file a wrongful death lawsuit. While nothing can make up for the tragic loss, wrongful death suits provide an avenue to receive damages for financial costs and the pain and suffering suffered in the wake of a loss.

Our firm handles situations similar to the one discussed in this post. If you would like to learn more about our practice, please visit our Arlington Heights wrongful death page. 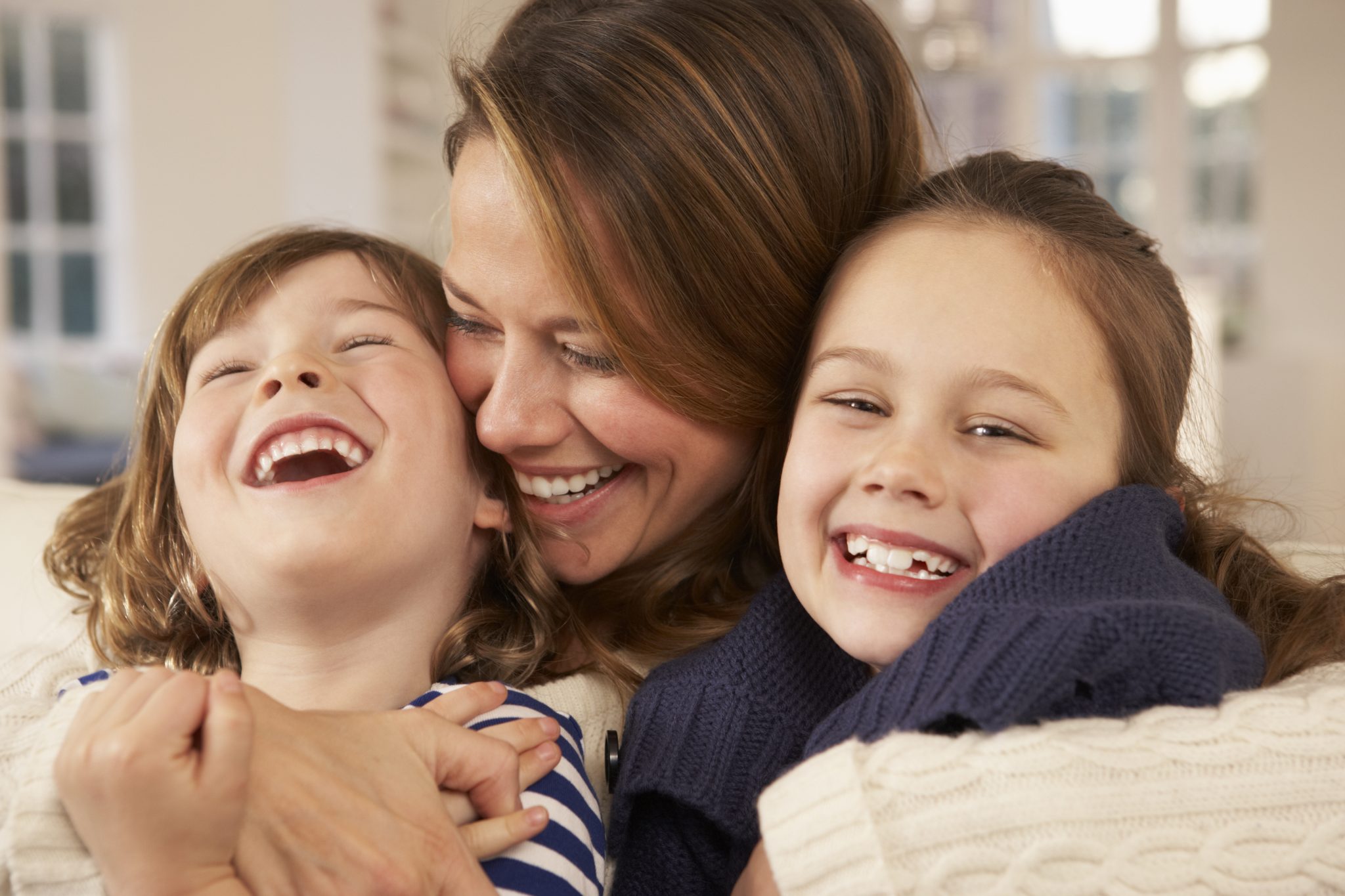 Can I Move out of State with My Child after an Illinois Divorce?

If you are the primary custodial parent, which means that your children live primarily with you, in the State of Illinois and you are planning on moving out of state… 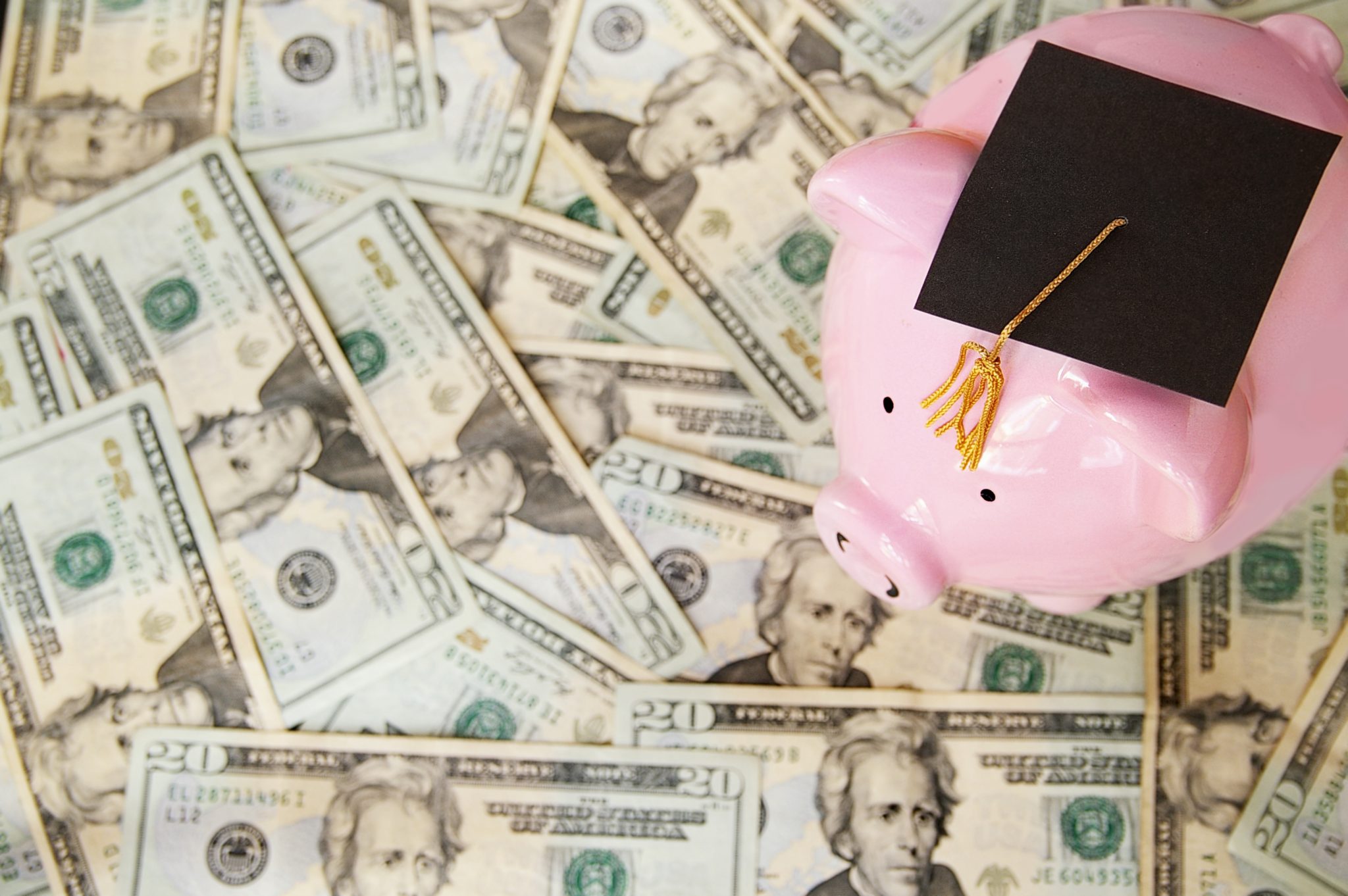 Determining Who Pays for a Child’s College with Divorce

If you are divorcing, you may have questions about whether it will affect your child’s ability to attend college and if the court will address the matter of paying for… 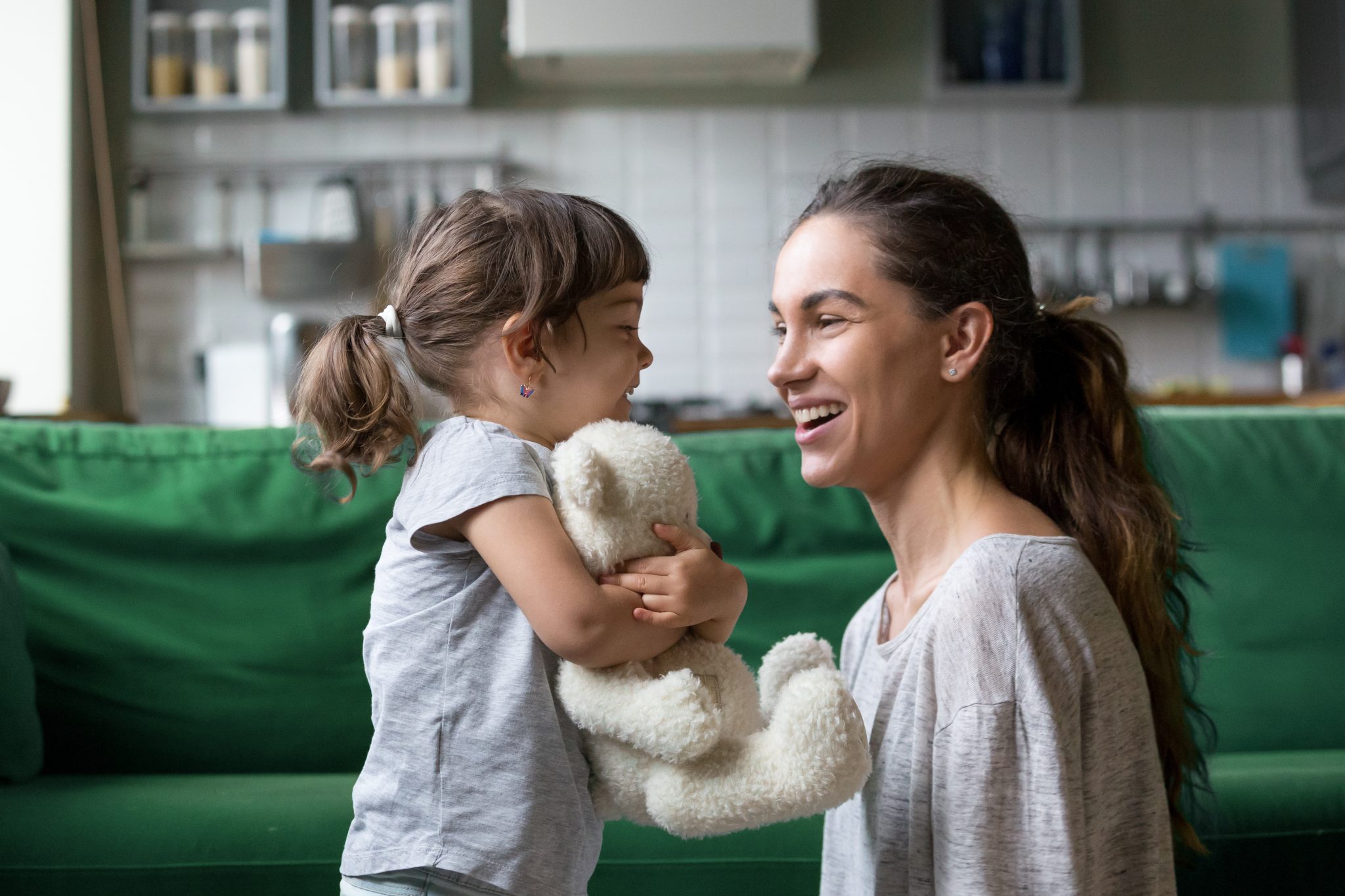 Who Pays for Childcare after Divorce?

Divorced parents are more likely to work long hours, which translates to spending less time with their children. It can be a difficult balancing act, and one of the most…